Due to that tradition of gifting chocolates for Valentine’s Day, the theme for the February 2017 Vegan Bake Club meeting was chocolate. 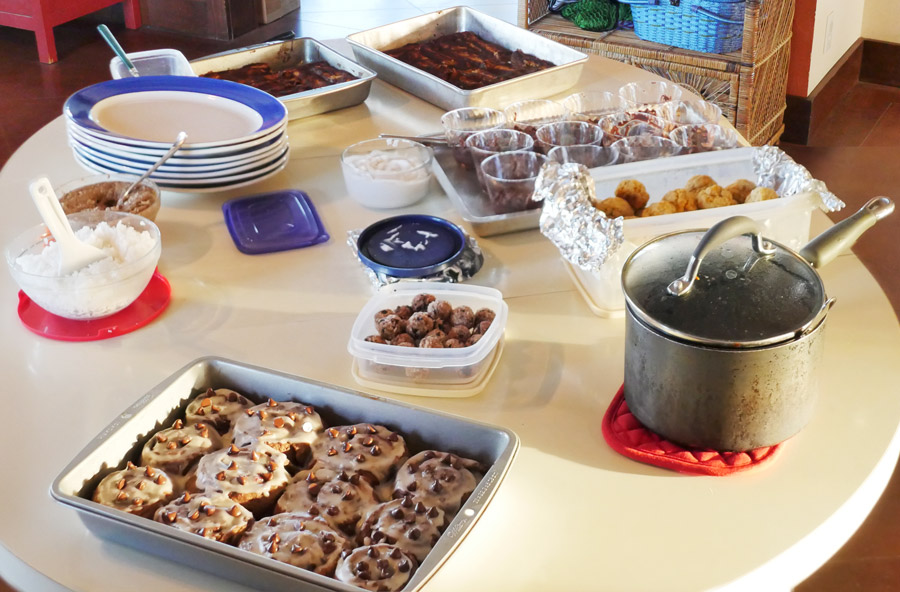 When served this Persian dish as a child, Lilly would refer to it as chocolate chicken, though it contains pomegranate molasses and walnuts rather than chocolate. To prepare the walnuts, she ground the nuts and toasted them in a pan. In a pot, she combined the walnuts with vegan “chicken broth”, and coconut sugar to make a paste before adding pomegranate molasses. A dish traditionally containing chicken, to make us a veganized version, she prepared Gardein® chicken sliders, removing the breading before finely chopping it and adding it to the pot at the end. She served the fesenjān with rice. 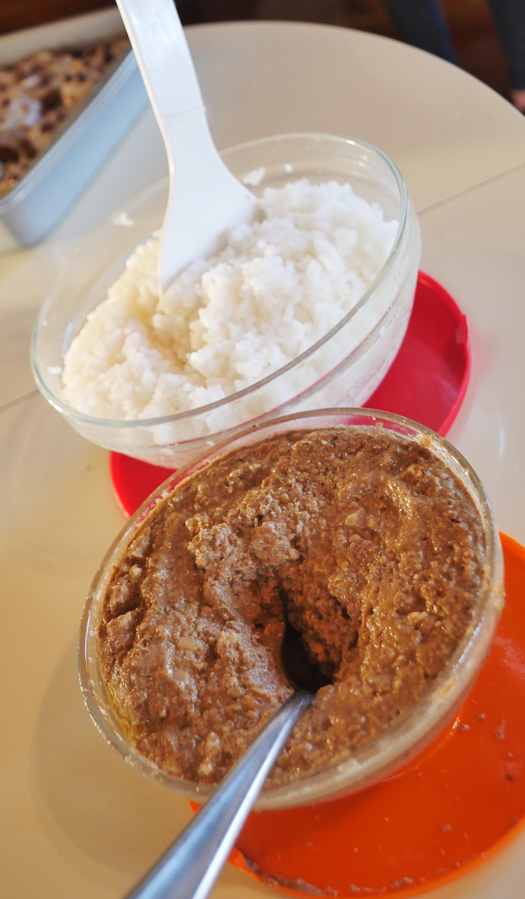 Billy cooked dry black beans, with an 88% dark chocolate bar, some of his homemade mustang grape wine, chili powder, cinnamon, homegrown mild and sweet jalapeños, canola oil, and salt. This made for a deeply dark pot of beans. 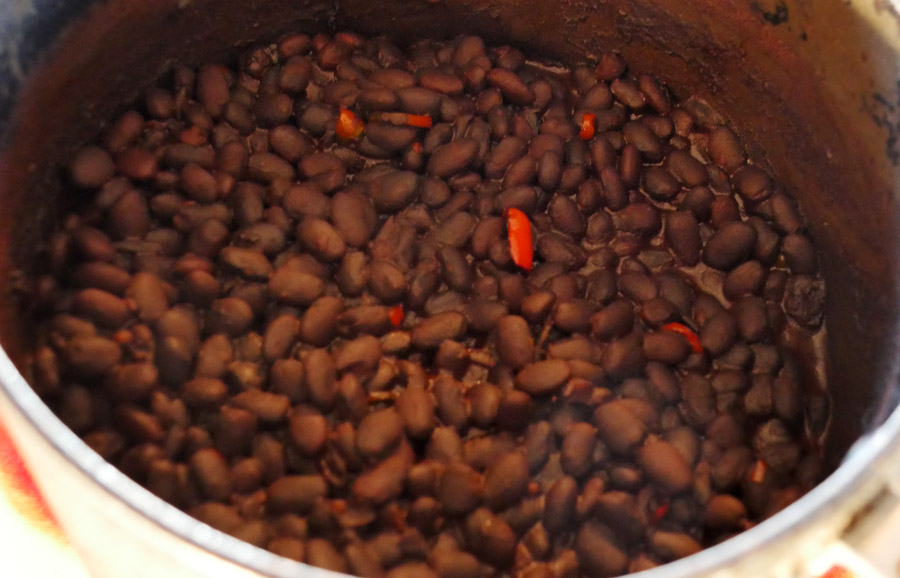 To make a veganized version of the sausage ball recipe that her mom would often prepare for breakfast around the holidays, Shannon used Gimme Lean® Sausage, Follow Your Heart® Vegan Gourmet cheddar-style shreds, Bisquick®, and soy milk. She made these ahead of time, forming the dough it into balls and baking them. She reheated the balls just before the meeting, brushing them with vegan butter for extra decadence. 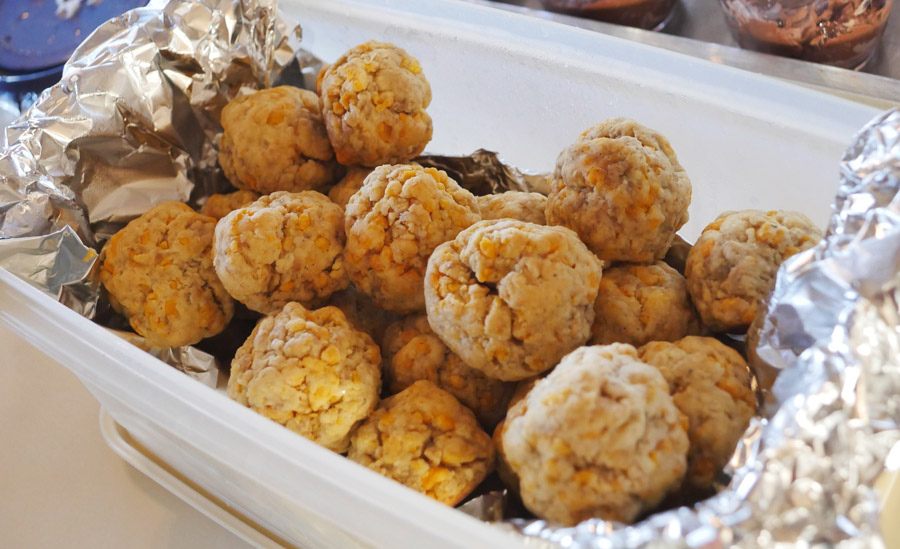 Since thankfully the sausage balls did not contain chocolate, Shannon decided to also makes the Minimalist Baker’s Dark Chocolate Peppermint Mousse recipe, using a can of coconut cream, a bag of chocolate chips, and mint extract. She whisked the ingredients together, refrigerated the result for four hours, then used a mixer to whip in air. She also supplied us with coconut whipped cream to top off this rich chocolatey dessert. 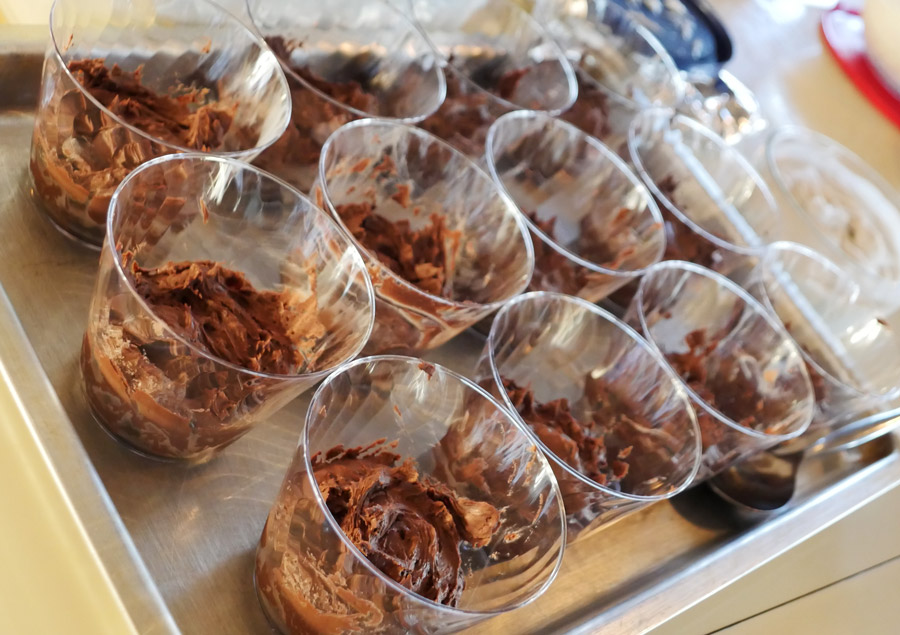 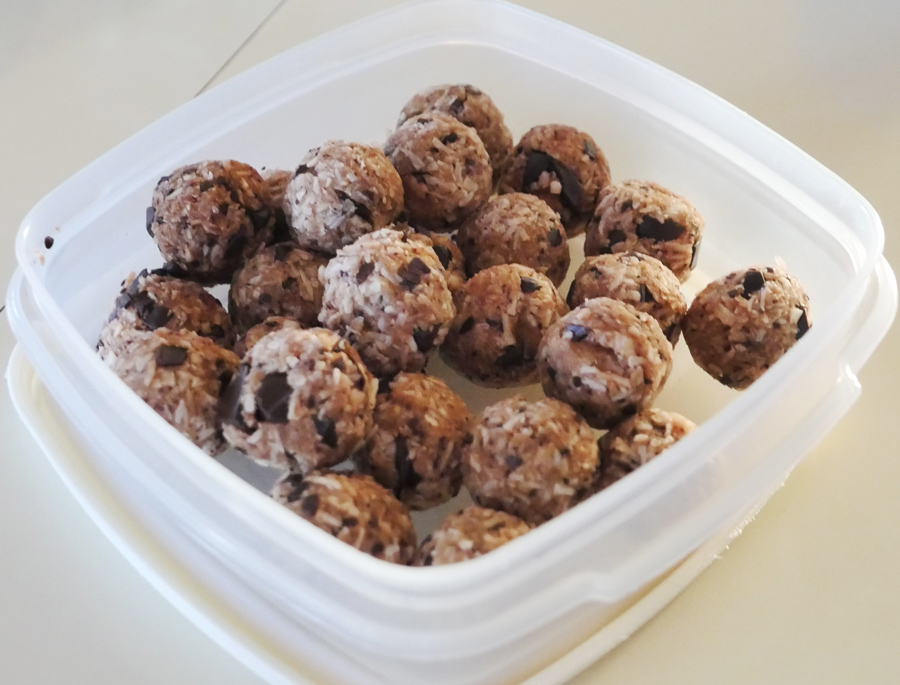 Caroline and Drew: Sweet Potato Enchiladas with Mole and Guacamole

Caroline and Drew worked together to prepare this complex enchilada dish. They made an enchilada filling with sweet potatoes, tofu, orange bell pepper, onion, a can of diced tomatoes, refried beans, and cashew cream sauce. They smothered this in a mole containing cocoa powder, onion, chipotle chili, cinnamon, brown sugar, cloves, and veggie broth. They served their entree with a guacamole of avocado, cilantro, lemon, water, and salt. 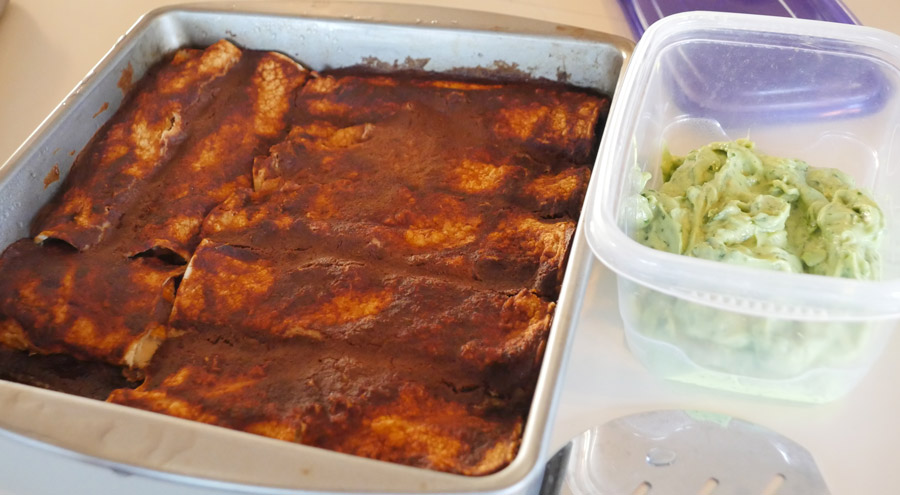 Having made cinnamon rolls from scratch many times, Lauren had long been wanting to attempt a chocolate version. She veganized a cinnamon roll recipe using a flax egg, coconut cream, and Tofutti Sour Cream for their non-vegan counterparts, then swapped out 1/4 cup of flour for cocoa power, adding a couple extra tablespoons of cocoa after this to ensure the dough would be chocolatey enough. She filled the dough with chopped canned tart cherries, brown sugar, and cinnamon before rolling it up. 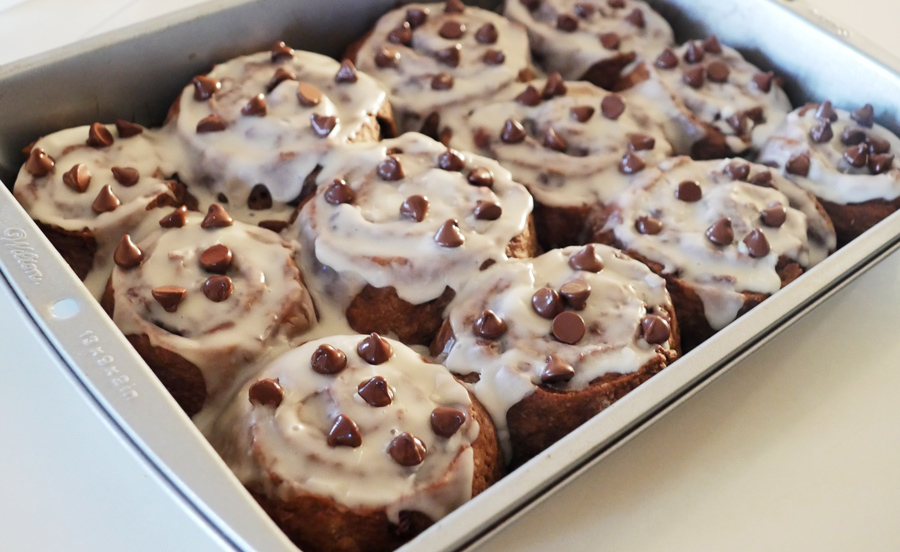 Here is H.P. wondering where his food is. 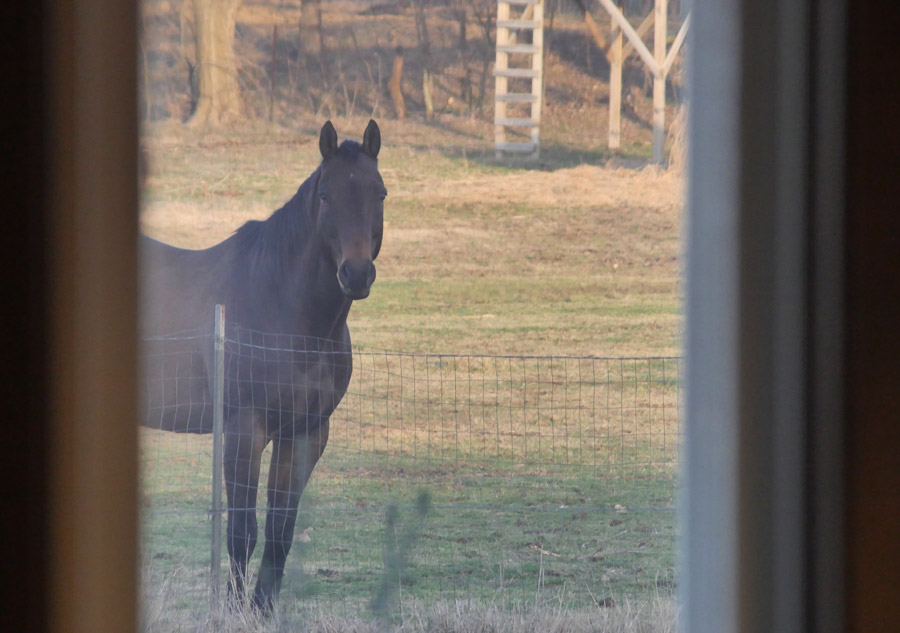