Meet up was hosted by Billy and Lauren. Billy was taking the pictures though. 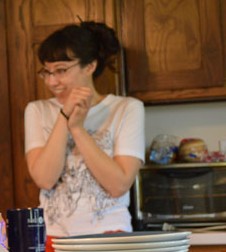 John: Breakfast Cookies. These things tasted like happiness. John put an entire little orange in the blender for this cookie dough. That’s his preferred way of eating oranges after all–entire peel included. 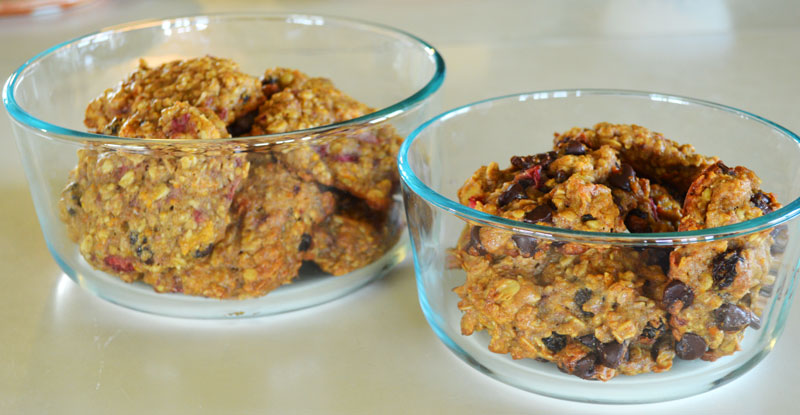 Michelle: Baker’s Bark®, Spring Crisp (not only are your recipes beautifully lettered but they also smell delicious?! -Slynn). Michelle cheated and made two things, but that is the sort of cheating we like. 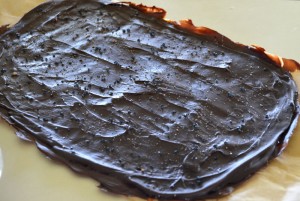 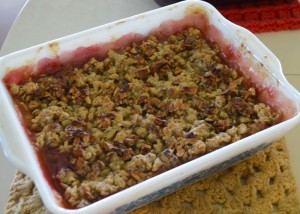 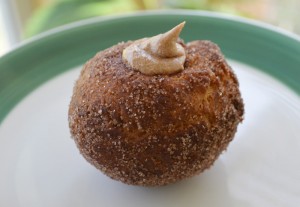 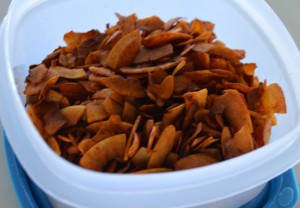 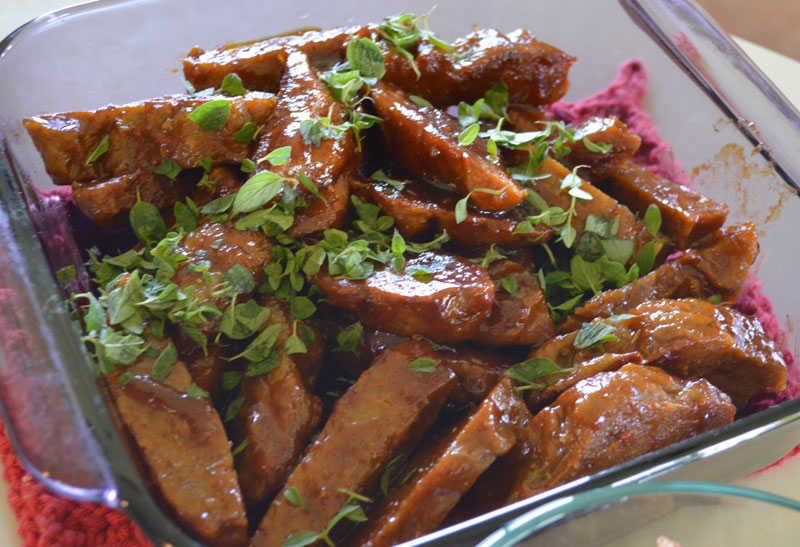 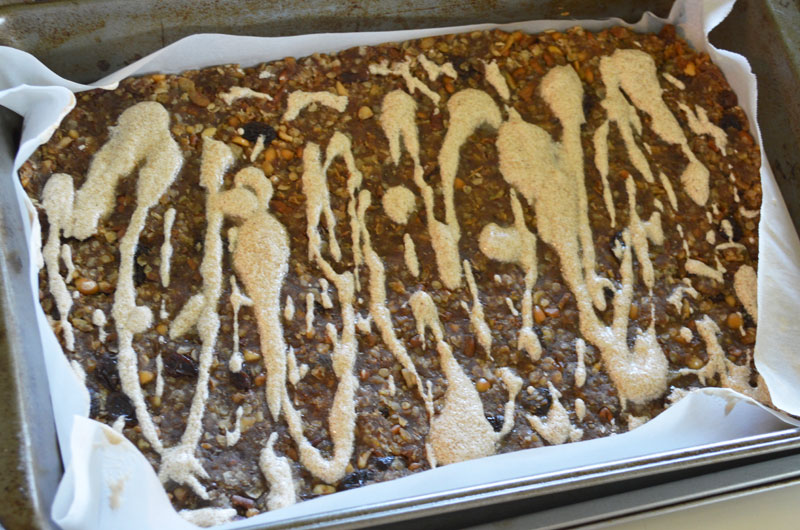 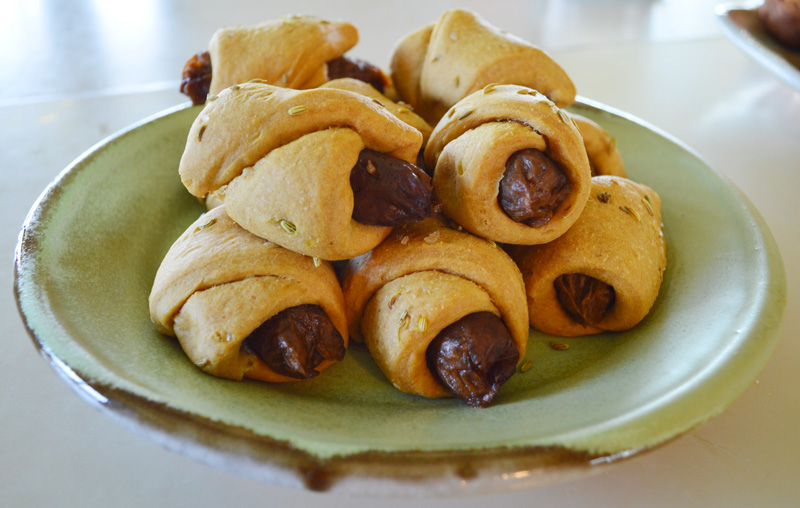 We also experimented with Bananas Foster at the meeting. We lit that stuff on fire.